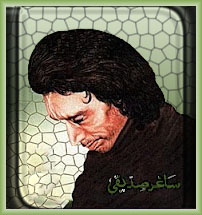 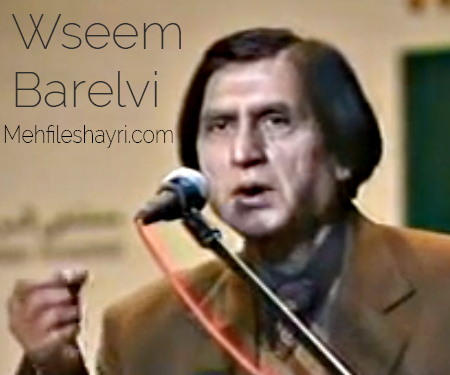 Wasim Barelvi is an Indian Urdu poet. His ghazals are very popular. He has been awarded the “Firak International Award” Barelvi is Vice Chairman of the National Council for Promotion of Urdu Language (NCPUL). He has also performed at Culrav 2012 (the cultural event of NIT Allahabad). Wiki